India’s animation, VFX sector can grab up to 25% of global market share by ’25 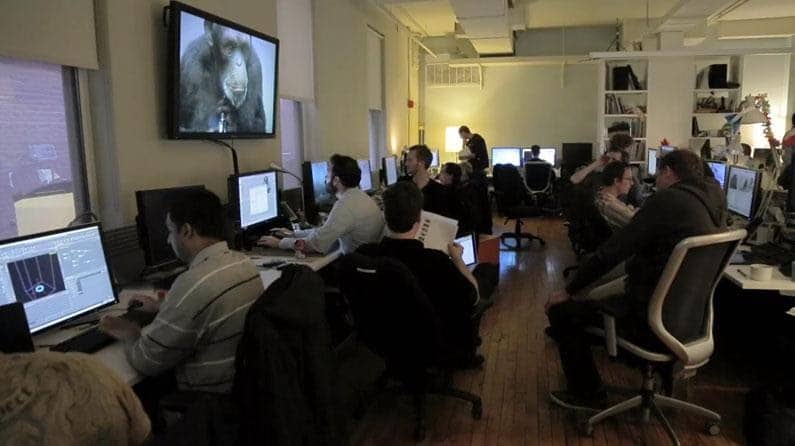 The Indian animation and visual effects industry, which commands around 10% of the global market share, has the potential to reach 20-25% by 2025, according to the latest media and entertainment industry report by the Boston Consulting Group (BCG) and Confederation of Indian Industry (CII).

Over the years, Indian-origin companies have been lauded for their visual effects design in several Hollywood films. Double Negative (DNEG), a Prime Focus group company, has won the Oscar four times for titles such as Blade Runner 2049, Interstellar, Ex Machina, and Inception. Meanwhile, Thor: The Dark World, was outsourced to Mumbai’s Prana Studios Ltd and Bengaluru-based Mr. X contributed to 2018 Oscar winner The Shape of Water.

India must learn to leverage its strengths to build its own animation, visual effects, gaming, comics (AVGC) industry, including strong technology skills and competitively priced talent, said the BCG report.

“These are sectors that do not just have great export potential to demonstrate the soft power of India but can also emerge as examples of Atmanirbhar Bharat (self-reliant India) if home-grown startups are given adequate push,” Amit Khare, secretary, ministry of information and broadcasting, had said at an event referring to AVGC and educational technologies that came to the fore following the coronavirus outbreak.

Information and broadcasting minister Prakash Javadekar had earlier said that animation, visual effects, gaming and comic are sunrise sectors and Indians are providing back-end support to top filmmakers of the world. “It is time that these professionals started doing more of this for our own films so that the use of animation and graphics in Indian films grows manifold.” Javadekar had said.

The push for animation is based on the success of Hollywood flicks such as The Jungle Book and The Lion King, whose 3D effects make for immersive big-screen viewing.