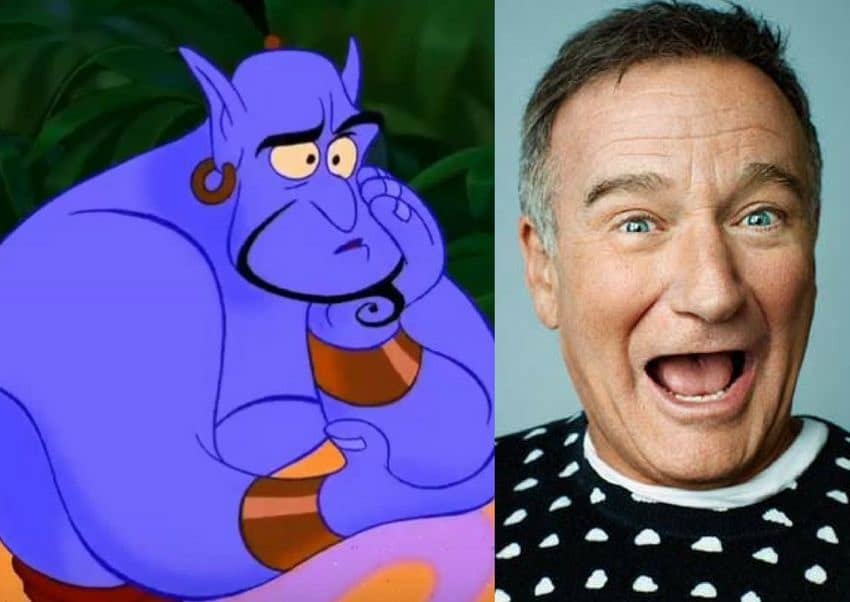 There are lot of careers in the animation industry . One of the most interesting among them is voiceover. It’s amazing to see how a person can have so much talent in voicing a character that it shapes the character and makes an impact on us.

Of all the voiceover performances in the animation industry, these ten seems to be the most amazing.

The voice of the friendly blue Genie in Aladdin is that of Robin Williams. The fact that he not only did the voiceover, but improvised nearly all his dialogue boggles our minds. Probably, without Williams as Genie, this Disney movie would never have enjoyed the popularity it achieved.

Do you agree if we say that the perfect Villain should sound like cigars, and old oak furniture? Well Jeremy Irons has the ultimate voice for any sophisticated villain. He was able to bring a deep grittier tone for the greedy villainous lion ‘Scar’ in the classic animated movie Lion King.

Steve Carell’s Russian accent for ‘Gru’ is dead on and matches the personality of the criminal mastermind-turned hero perfectly. In Despicable Me 3, he also does double duty voicing the twin brother of Gru, Dru! 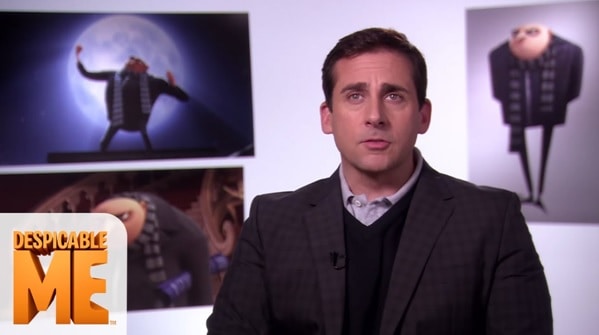 Co-director of the movies Despicable Me and Minions Pierre Coffin do the vast majority of voiceovers for minions. It is important to emphasize the relevance of voice work is in these movies. The minions’ appeal to a great extent comes from their adorable and absurd little voices.

Ellen flawlessly delivered voice and comic timing for Dory, the neurotic bright blued fish having short term memory loss. There were moments in Dory’s tone and light optimism which certainly resonated emotionally well with the audience.

Tom Hanks who voiced Woody, the leader of Andy’s bedroom has been highly regarded as the best voiceover artist for Pixar till date. And also it turns out he didn’t do it alone. He once revealed in a talk show that whenever he didn’t have the time to voice, Disney had often turned to Tom’s younger brother Jim to do the job instead.

Unarguably the best Joker voiceover for DC animated movies is that of Mark Hamill. Hamill’s take is characterised, appropriately, by equal parts madness and silliness, quick transitions from high pitches to low, and different insane laughs for different occasions which forged the Joker character exactly like in the comics.

Rango is a chameleon that changes its colour pretty much like Johnny Depp adapts himself to different role. It is brilliant to see how he is able to constantly shift his voice from being brave to a total coward and thus giving life to the animated character.

Jack Black gave a comedic presence to Po, the oversized slow Panda who later realised his potential and became the Dragon Warrior. Black has done justice to this role and is irreplaceable in this franchise.

Amy Poehler, Inside Out

Amy Poehler’s stellar performance in Inside Out is worth mentioning as she was entrusted with much of the narrative in the movie. With her complex voice work, Poehler transformed her character Joy, one of the five emotions of an eleven year old girl, into the film’s heroine.

Can you think of any other exquisite voiceover performances? Let us know in the comments!