In this program, you will learn the fundamentals of game development using the unreal engine which will enable you to build an entire demo game from scratch.

Understand about level editor which is used to create the environments of the game. Learn about the difference between the unreal engine and unreal editor, understand the different parts of the level editor, modes panel, navigation tools

Learn about unreal blueprint system and script logic for your game without coding knowledge. You would be able to define game rules and behaviours, variables, arrays, functions and flow control of your game. 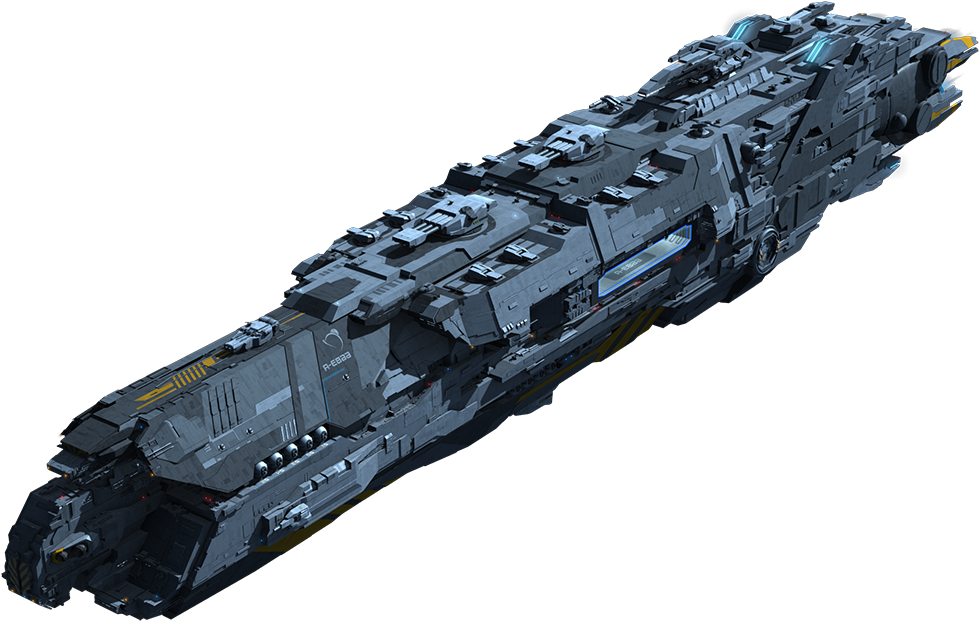 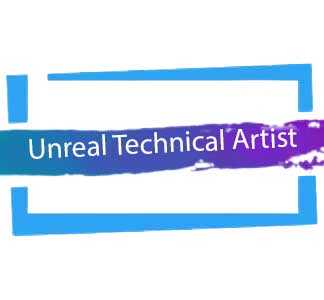 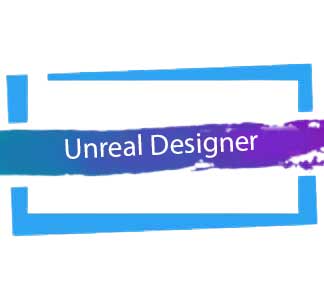 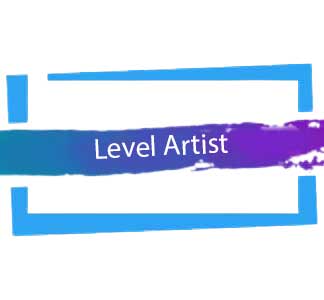 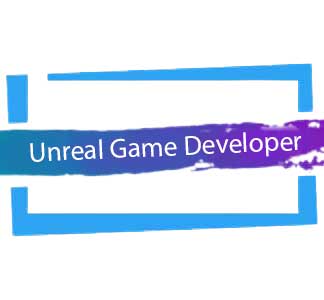 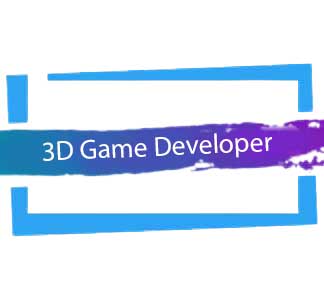 "Arena Animation Sayajigunj has proved to be a blessing to me as it provided me quality studies and Also Made my Career in this Field by Providing Me reputable Job, thank you Arena Sayajigunj"

an amazing centre to learn animation and vfx course...nice and supportive faculties..

The experience we are having with Arena is Fabulous!! Just half of our course is completed and we are able to make short films, 3D Films. All Team members of Arena are very supportive and motivating. Have lot more to say but words are getting short.

A good place to study animation and VFX with a good infrastructure and a very helpful faculties.

I am proud to be Arenaite; it provides a great opportunity to students in building up career & enlarging their thoughts and imagination. The placement provides are the best here with very good environment. So proud to be a part of it.

Arena has taught me more than I expected. My creativity and imagination has improved. a lot. All that I learned in Arena is fetching me appreciations from my college. Thank you Arena for everything.

Lucky to be a part of arena animation sayajiganj . its been a grt and wonderful journey over here. the faculties are quite friendly in nature and helpful too.awesome environment of learning......

I had the best experience at Arena. We spend half of our day here experimenting on different projects with our friends. Faculties here are awesome; they help us & guide us at every step. thank you ARENA for giving such a Great Mentors.

Thanks for giving me such a wonderful platform where I can turn my dreams int a reality. Thank you Arena Animation Sayajigunj

Hi everyone, Myself Nupur Mistry I am the part Of Trace VFx as Junior Rotomation Artist because of Arena Animation. I am Thankful to all of the mentors over there for teaching me these awsm things for my Bright Future. 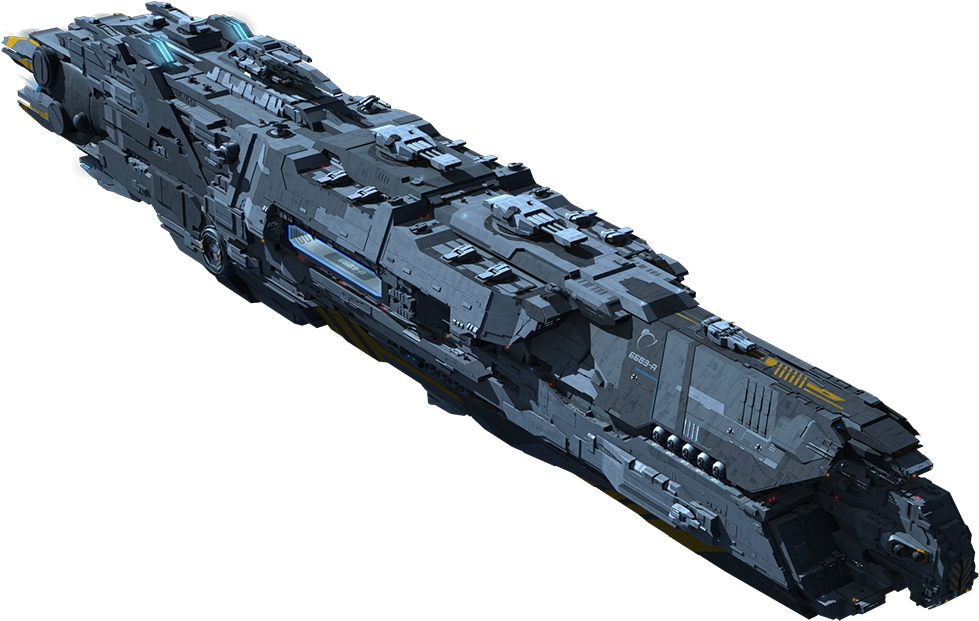 *At select centres only

Arena offers various short term courses that can be completed in 1 to 2 months. Click here to know more.

Yes! Arena Animation understands the importance of updating your skills & knowledge. Arena offers a range of short courses for graduates and working professionals.

Yes! Keeping your convenience in mind, Arena Animation has designed a course delivery pattern that allows you to pursue a career course along with your college education or job. Typically, Arena courses can be completed by attending classes for 2 hours a day, 3 days a week. Click here to know more about the courses.