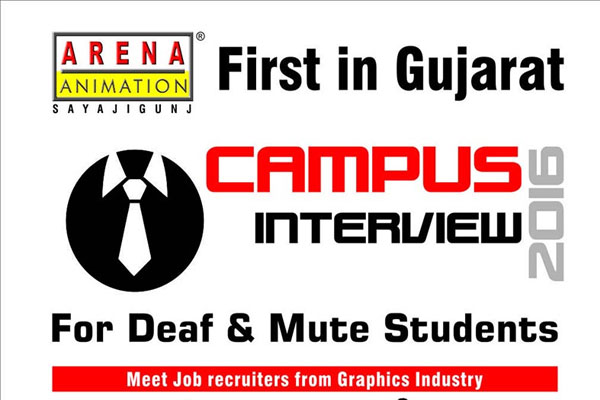 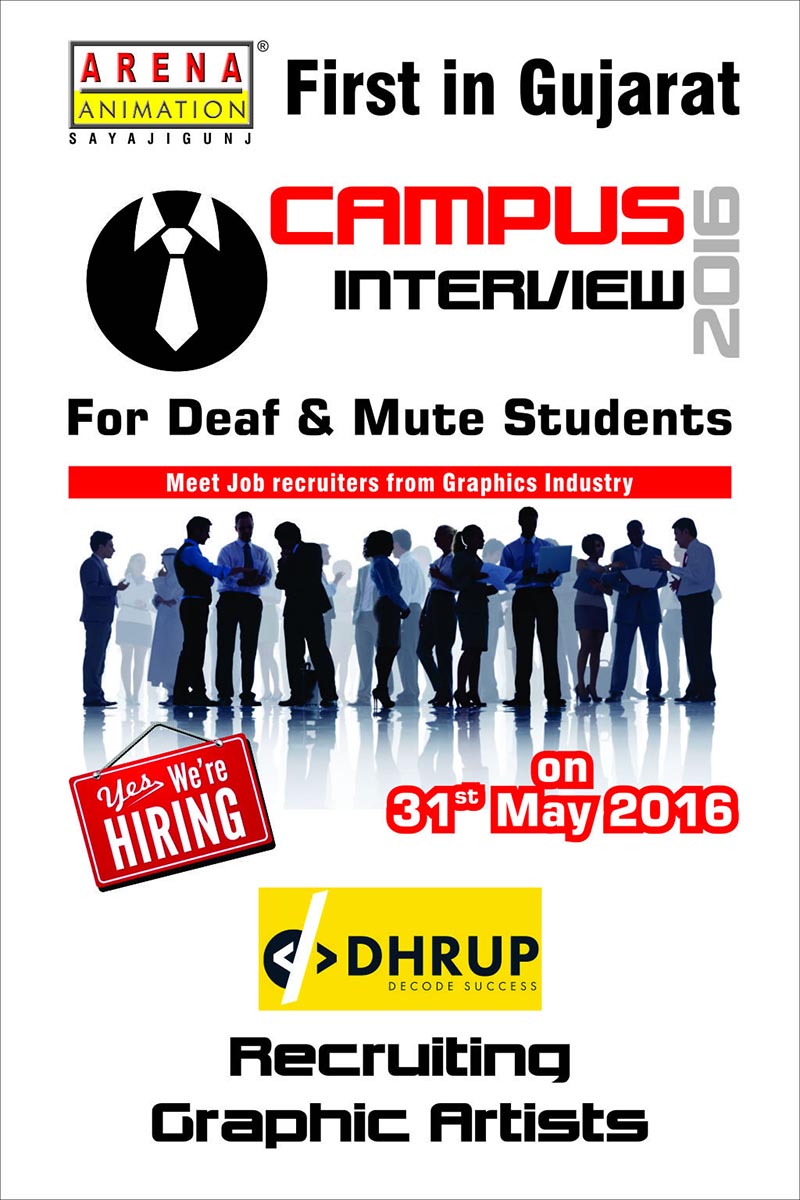 A detailed feedback was given to the students to look forward to in their future projects as around 400 students from 12 different centers attended the event and got the chance to view and interact with industry professionals and quality works. Arena Sayajigunj Students developed the project under the guidance of professional mentor of Sayajigunj which resulted into Award winning entries at the event.

The Winners are listed below: