Though Indian movies may be running a bit late to catch up with the global CGI and VFX, many of the popular Hollywood movie production houses choose companies in India for their visual effects works.

Don’t believe us? Here are some VFX companies in India that are becoming hot favorites among Hollywood filmmakers:

The visual effects of the chart topping Hollywood superhero movies like Deadpool, X-men Apocalypse and Spider-man: Homecoming were all made possible by Digital Domain.

It is a leading VFX company today, and have created the awesome transformations of robots to cars for Michael Bay’s Transformers franchise. Along with it, they have worked on some other movies including The Avengers, The Curious Case of Benjamin Button and Ghostbusters.

When watching Game of thrones most of you would at least have had one awe struck moment viewing the majestic fire-breathing Dragons. Well, the next time you watch those dragons, don’t forget to tell your friends or family that it is the work of Indian visual effects artists.

Since its inception in December 2010, the Bangalore division of Moving Picture Company (MPC) has delivered high quality visual effects for Hollywood movies. The team has contributed VFX for movies including X-Men: Days of Future Past, Godzilla, Guardians of the Galaxy, Cinderella, and The Martian.

Avatar, one of the most expensive movies ever made, with a budget of Rs. 1,100 crore was revolutionary in terms of its visual effects. 200+ VFX shots for this movie was done by none other than the Indian company Prime Focus.

Prime focus founded by Namit Malhotra has now proved itself worthy enough to be the world’s largest independent and integrated media services powerhouse. To their credit are Hollywood entertainers like Gravity, Interstellar, Shrek, and Tron: Legacy, among others.

After winning the Oscar for the Best Visual Effects in 2010 for Gravity, in 2015 the team again got their well-deserved win for the same category for Christopher Nolan’s Interstellar!

These simply prove that the VFX studios in India have already made their mark in the global cinema. The industry needs more and more trained VFX professionals to create such marvelous films. Now is the right time for you to enter the industry. Arena’s Vfx career course can definitely help you get started.

Which is your favorite VFX-heavy film till date? Let us know in the comments below.

Special Seminar on “How to Be a Multi Millionaire Entrepreneur” by Motivational Speaker Mr.Bhavin Shah

Pixar has just announced their next original feature, Luca, directed by Oscar-nominee Enrico Casarosa (La Luna) and produced by Andrea Warren (Lava, Cars 3), scheduled for a release in the summer of 2021. Set in a beautiful seaside town on the Italian Riviera, Luca is a coming-of-age story about one young boy experiencing an unforgettable summer filled with gelato, pasta, and endless scooter rides.

Luca shares these adventures with his newfound best friend, but all the fun is threatened by a deeply held secret: he is a sea monster from another world just below the water surface.

comic book about himself?

Art imitates life, it seems. Keanu Reeves (The Matrix, John Wick) is penning his first comic book series, and if the pop culture legends are true, it may be autobiographical. After all, the main character is an immortal who looks very similar to the prolific actor. Reeves is teaming up with New York Times bestselling writer Matt Kindt (Folklords, Spider-Man), acclaimed Italian artist Alessandro Vitti (Marvel, DC Comics), colorist Bill Crabtree (BRPD), and letterer Clem Robins (Hellboy) to create ‘BRZRKR’” a 12-issue limited series about a demi-god contracted by the government.

The comic series will be distributed through Boom! Studios alongside ‘Power Rangers’ and ‘Bill and Ted.’ Print copies of BRZRKR #1 will be available from October 7, 2020 in comic book shops or digitally at the BOOM! Studios web store.

DreamWorks drops trailer and images for

The dark menace is coming and the war for the fate of existence begins! Following Guillermo del Toro’s eight-time Emmy Award-winning Trollhunters and 3Below, DreamWorks Tales of Arcadia: Wizards marks the final chapter in the trilogy that brings together the three disparate worlds of trolls, aliens and wizards. In the newest installment, wizard-in-training Douxie (Colin O’Donoghue) and the heroes of Arcadia embark on a time-bending adventure to medieval Camelot that leads to an apocalyptic battle for the control of magic that will determine the fate of these supernatural worlds that have now converged. 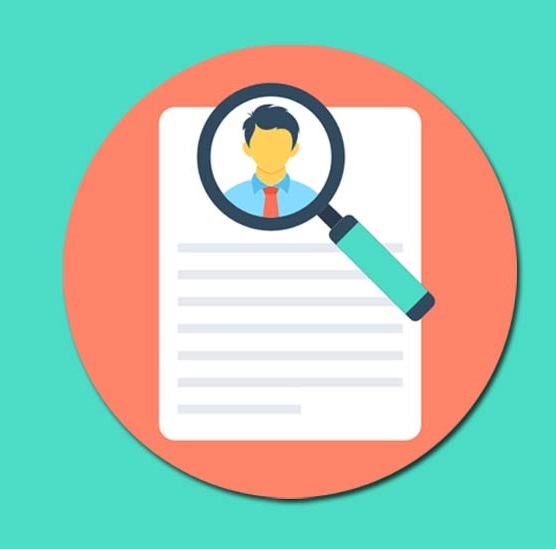 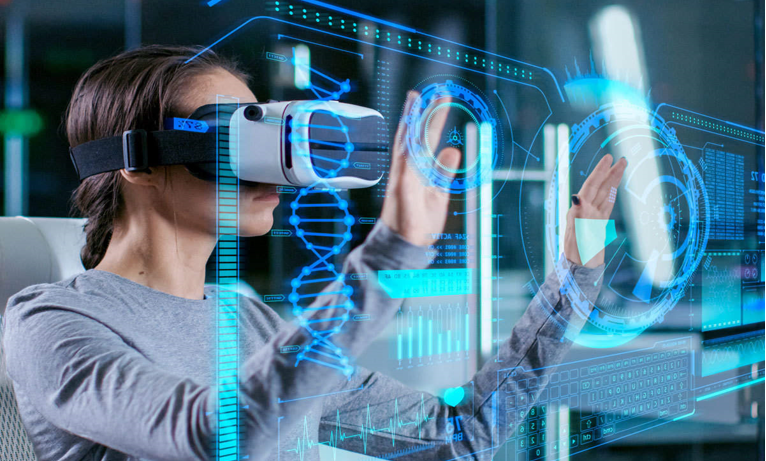 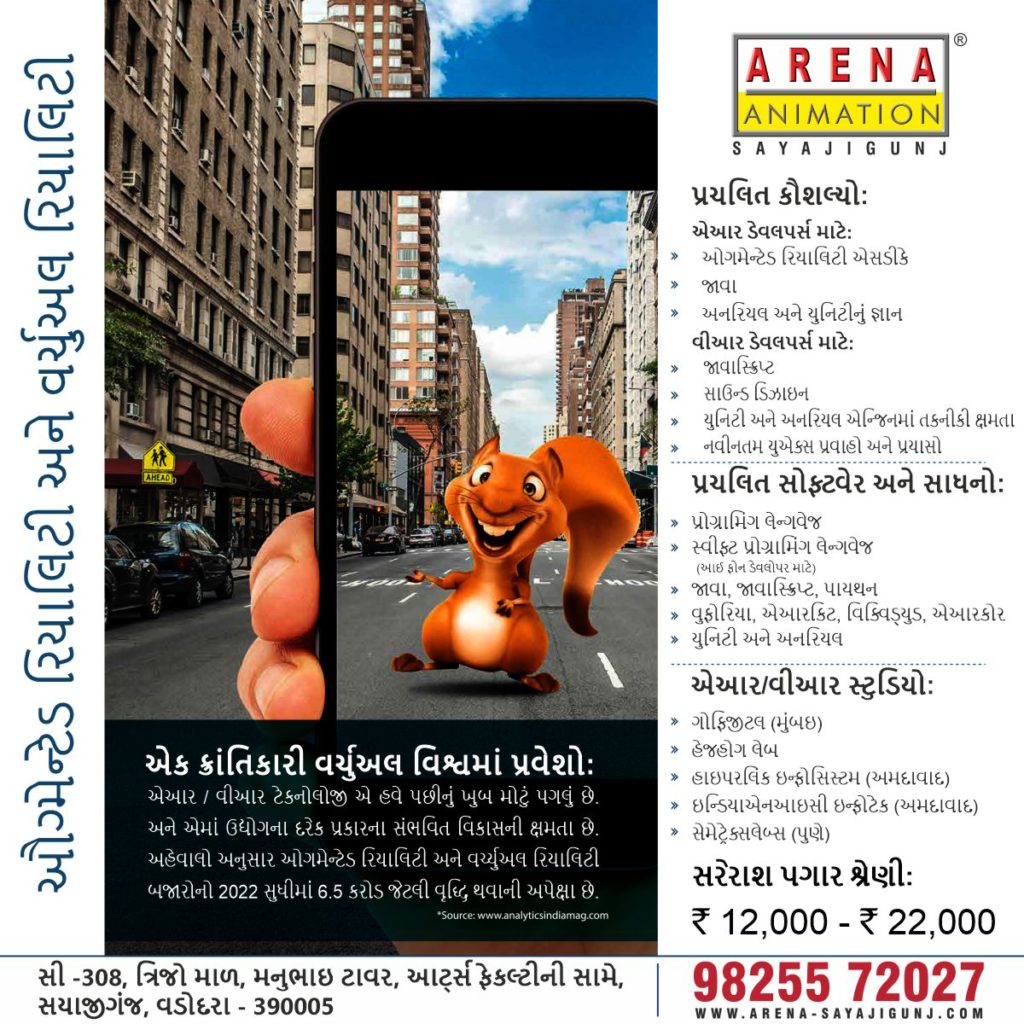