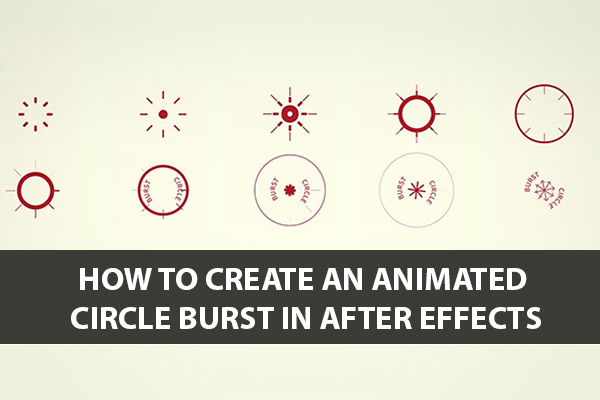 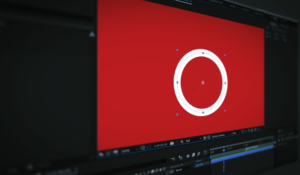 How to Create a Scribble Effect Animation in After Effects

The Scribble effect is a simple animation that can be done in Premiere Pro or After Effects Software. Different software shows a different look and workflow. The animated scribble effect technique is a perfect example of an easy way to create dynamic and handmade graphic elements. In this Arena blogs post, we are going to take a look on a few simple steps to create a scribble effect animation in after effect software and you can add eye-catching graphics to your video.

Click on below Video: Animated Scribble Effect in After Effects 2018-2019

3 Steps to Create a Scribble Effect Animation in After Effects

First, add some cartoonish flames that will come off the back of a race car. After that add the flames using the brush tool, which you can find it in the tools panel or by using the CMD (Mac) or CTRL (PC) + B Keyword shortcut.

This brush tool only works on the layer panel by double-clicking on the layer – You can’t click directly on the composition panel.

Click on below Video: Brush Tools in After Effect

Select the brush tool, both the paint and brush panels will become visible. These both panels offer a variety of options. The paint panel allows you to change the opacity, diameter, flow, color, blend mode and duration. Clicking on diameter button will bring you to the brushes panel, where you can specify the diameter, roundness, hardness, angle and spacing of brush. Even you can save the brush settings for future use.

One of the most important properties is the duration section of paint panel. This is a fast-moving clip, to animate flames as quickly and frenetically as possible. Due to this reason, you have to change the duration to “Single Frame.” If you want something a bit more subdued or clunky, then change the duration to “Custom” and then manually type in whatever frame rate you want. With both the workspace and brush ready, now it’s time to use the scribble effect animation inside adobe after effect.

To start Scribble Effect animation lets bring playhead to the first frame of the clip in the timeline. Using the brush tool directly on the layer panel, draw flames on the first frame. It’s not as simple as drawing the same flames for every frame. This particular clip is two seconds in length, shot at 25 fps, so if you want flames throughout the entire clip, then you need to draw these same flames 50 times. If you are going to create an animation that changes over time, it’s imperative to know the length of a clip so you can make subtle changes.

Knowing a few shortcuts will save your lots of time when creating a frame-by-frame animation. To quickly navigate by individual frames in After Effects, use the Page Up/Down keys. To resize the diameter of the brush, hold the Command (Mac) or Control (PC) key while you click and drag up or down.

Click on below video: Animated Music Video Scribble Effect in After Effects!

For students who are interested to learn more on scribble animation in after effect and would like to experience more on a professional level, please sign up today for our Animation Course in Vadodara. 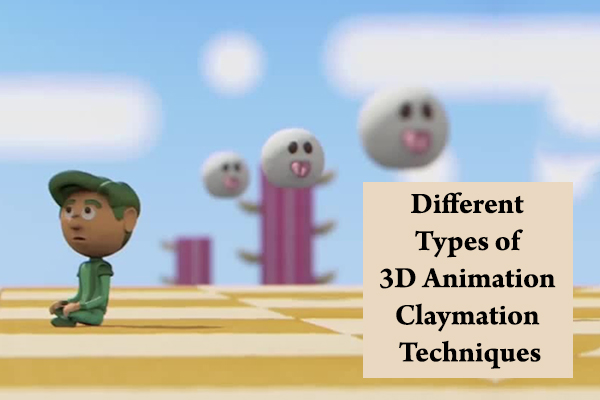 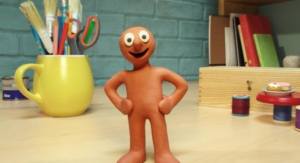 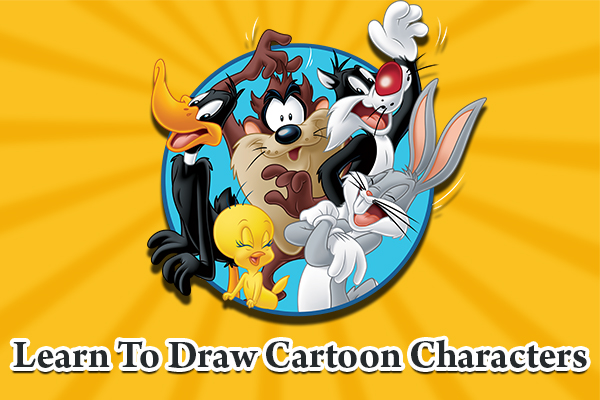 Stop motion animation is making a buzz in the animation industry. In stop motion animation ideas – the physical objects are portrayed to be moving on the screen. This is performed with the help of photographic frames that are placed in measured distance. It creates the illusion of motion of objects. It is often appreciated for catering to swift movements across the screen without any difficulties. 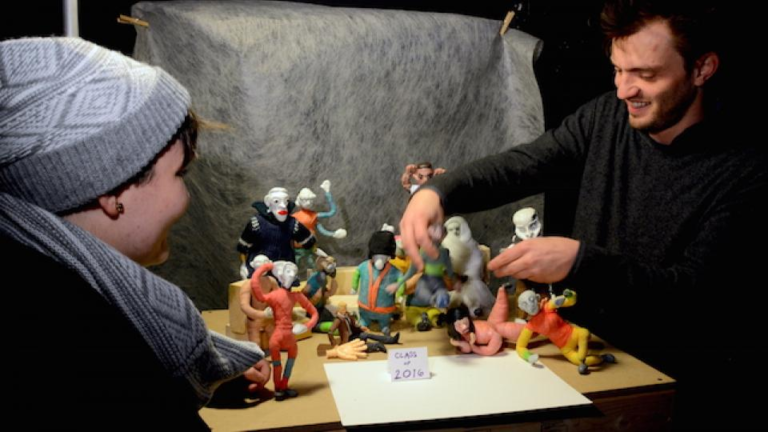 All you need is a whiteboard and whiteboard colored pens. You can create some basic stop motion animation with this technique. However, if you are a good artist, then the sky is the limit as shown in below example – WhileBoard Stop Motion. The technique open to all ages which make it a good idea for stop motion beginners. Just make sure you secure both your camera and the whiteboard.

This is one of the wonderful forms of stop motion animation because it combines real arts, crafts feel and the stop motion approach to form a great effect. Either you can draw shapes or cut images to create an animated story. You will need a clean well lit table and a camera suspended overhead. Make some space for you to work under the camera to ensure it is suspended high enough off the table top. Also, observe those shadows when you take snapshots. Watch this below video example of paper cut-out stop motion animation that helps you to make a paper craft stop motion.

Click on below Video: How to Make Paper Craft Stop-motion Cut-Out Animation

There are lots of stop motion ideas within the claymation animation art form. In this technique, you don’t have to use armature to create stable characters which to animate. You only need to make a simple character without arms or legs and still have an attractive and engaging style. In this below example, simple shapes can be used to morph into other shapes in an artistic style. This is one of the best idea for the stop motion beginners to get started.

This technique has some really intricate examples made by professional studios. Some good animation ideas for creating stop motions animation with this technique.

Timelapse is an interesting one and different from the others stop motion animations ideas. In this form of stop motion, simply you can place your camera to take photographs in equal intervals over “normally” long period of time to capture things in nature that happen by itself. A nice example is shown here of decomposing fruit and vegetable over 74 days.

For students who are interested in learning more on Stop Motion Animation Ideas and would like to experience more on a professional level, please sign up today for our Animation Course in Vadodara.